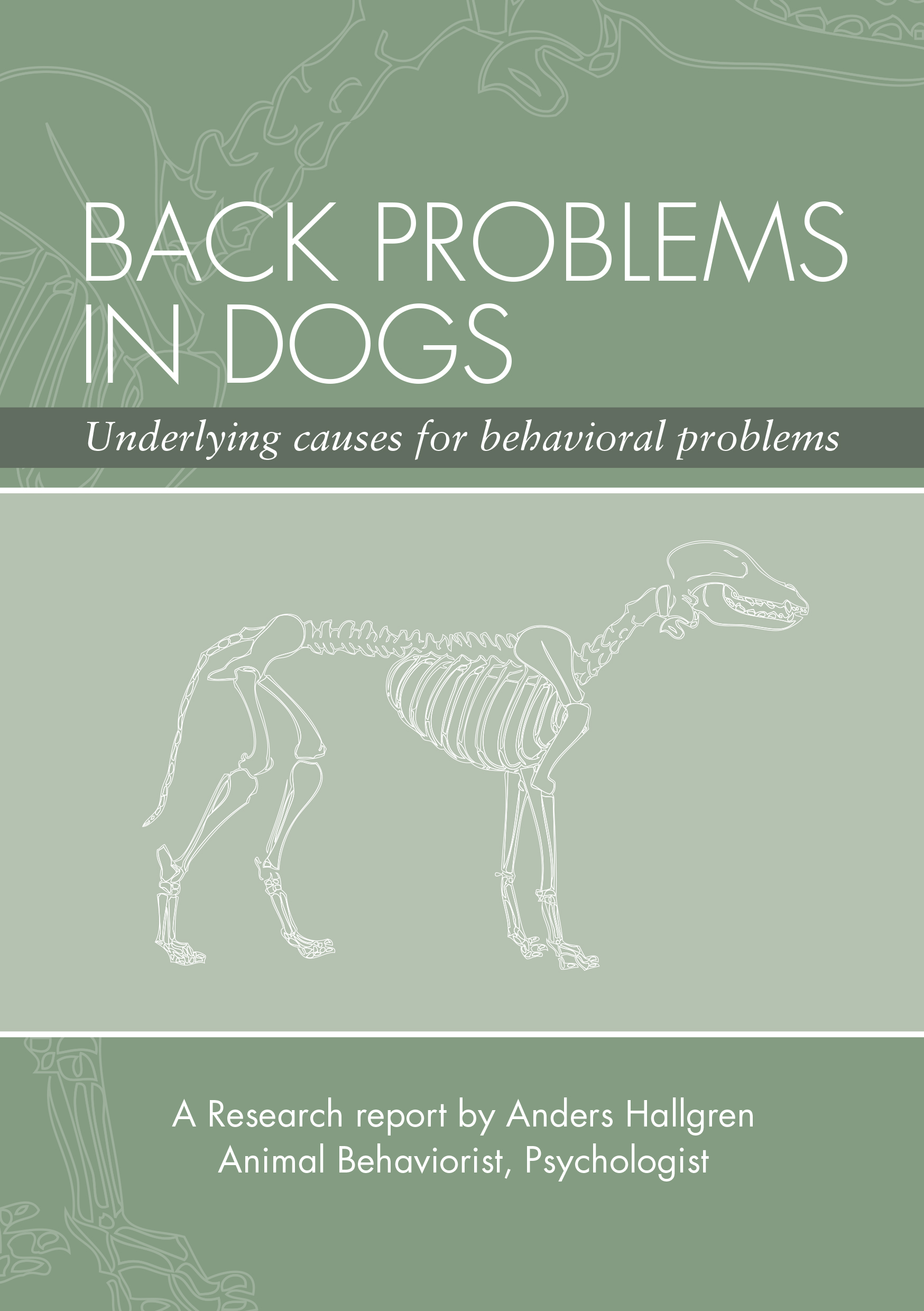 Anders Hallgren’s study showed that it is almost as common for dogs to have back problems related to the spinal chord as it is for human beings. In a normal population of 400 dogs 63 % of these had some sort of defect as defined by the chiropractors that were cooperating in this study. In many cases, there were problematic behaviors correlated to back defects. One of the most alarming findings was that as many as 91 % of the dogs that had been pulled hard on the leash, or themselves had been pulling hard, were found to have defects in the neck!

The result of this study has since its first release spread throughout the world. Many dog clubs and trainers have changed training methods and no longer use hard jerks on the leash. Many have also abandoned the collar, especially the very damaging choke chain and now use a harness to walk their dogs. 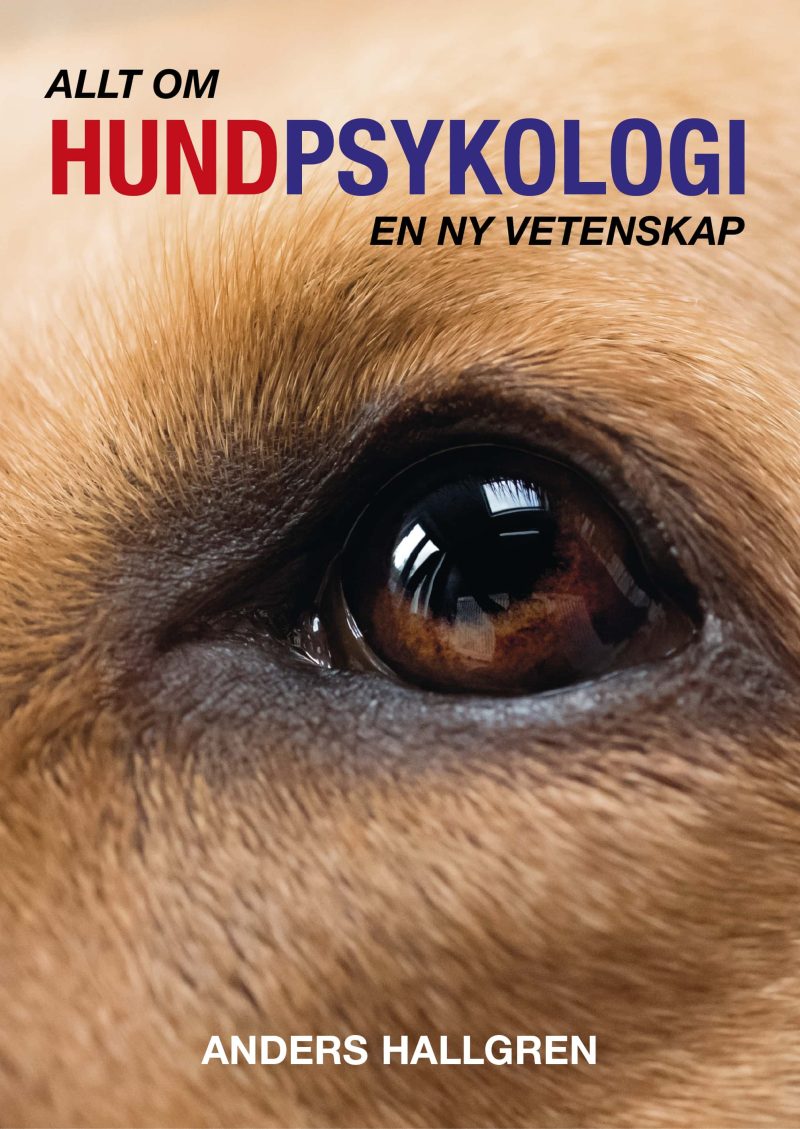 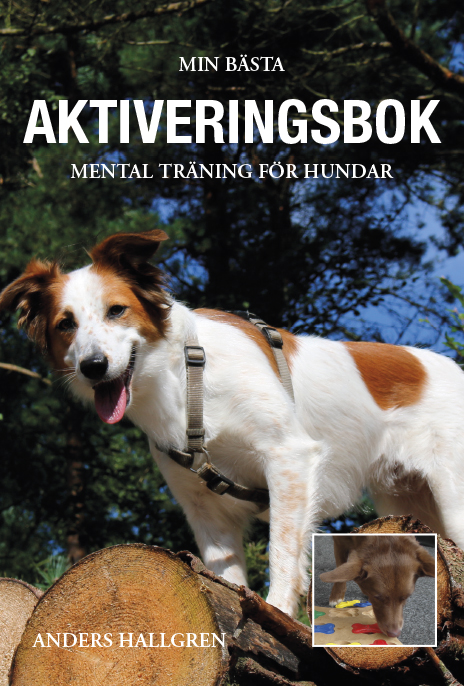 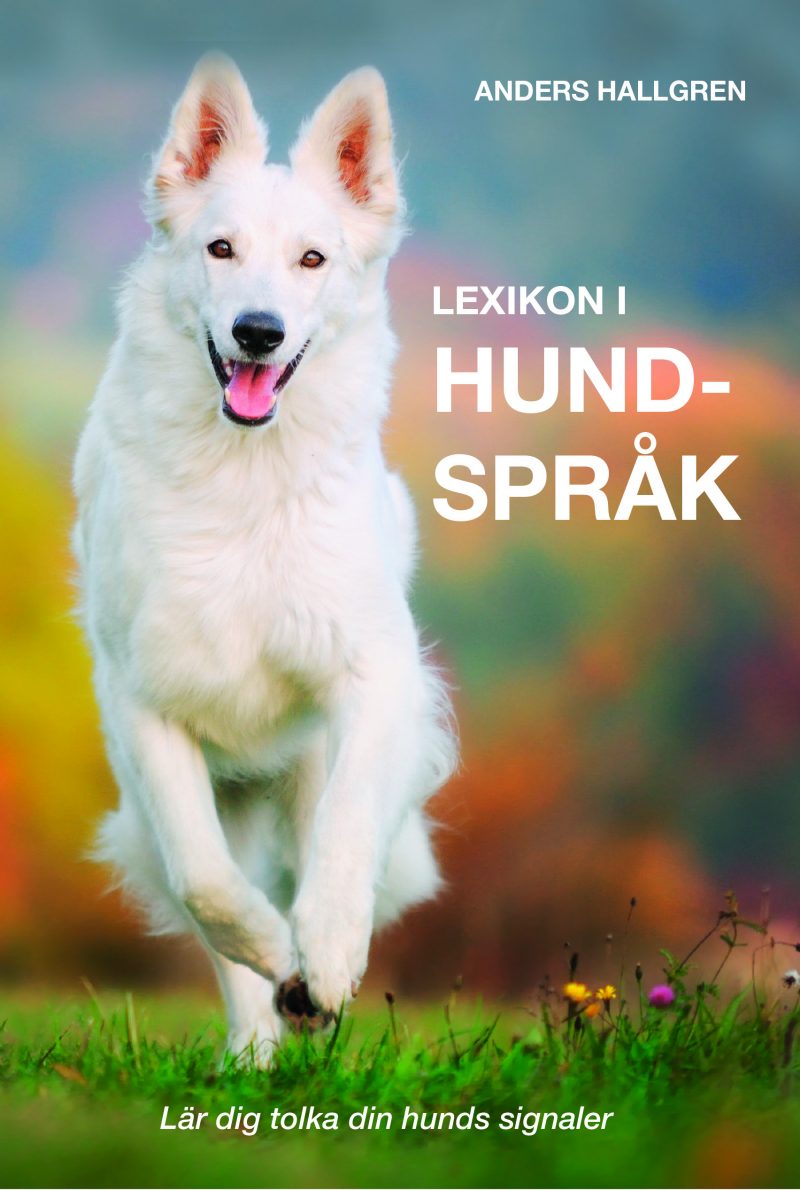 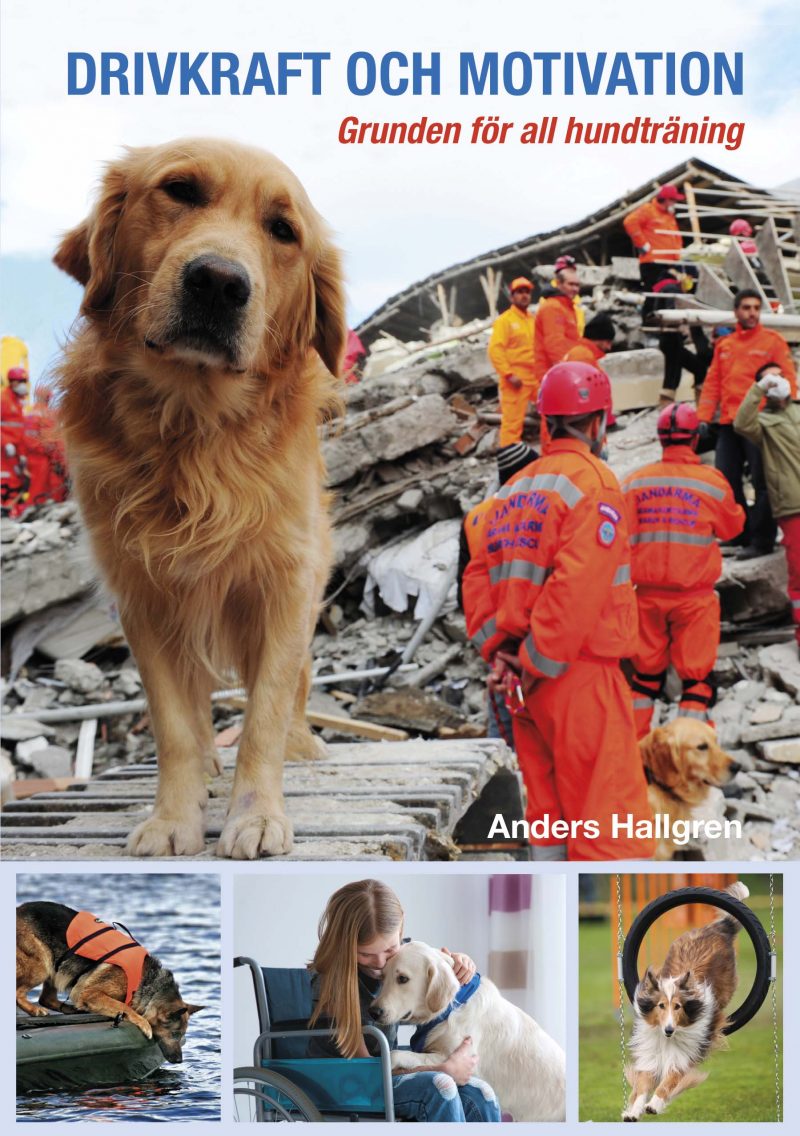